Buildmedia was engaged by the NZ International Convention Centre (NZICC) to develop an innovative way of showcasing what will be one of New Zealand’s most highly-anticipated architectural projects when completed Mid-2019.

Designed by Warren and Mahoney, with support from Woods Bagot and MollerArchitects, the new facility will be the country’s largest and most versatile conference, exhibition and entertainment space. Located on the western fringe of Auckland’s CBD the NZICC covers almost an entire city block.

NZICCs brief was to come up with a high-tech and unconventional solution that would build anticipation for the NZICC and allow people to experience the scale of the 32,000m2 building as well as presenting hundreds various configurations of its interior spaces. They needed a solution that was to be used as a sales tool at overseas tradeshows and it needed to have an architectural focus to clearly showcase each of the functional spaces to Professional Conference Organisers (PCOs).

There is a bunch of hype around VR, 3D and design interactivity in general. Usually, the product does not match the hype, but sometimes, something comes along that really is jaw dropping. - Idealog

Flexibility and configurability are at the core of the design, so each of the spaces can be configured into hundreds of different options to suit specific events, while a live rolling tally of maximum total people is calculated on the fly. This gives PCOs an unparalleled understanding of what events the NZICC is capable of hosting to suit any occasion.

To achieve a nearly infinite amount of configurations, Buildmedia produced multiple floor layouts for each of the interior spaces and 3d-modelled each room with tables, chairs, booths and, of course, people to help clearly demonstrate the scale of each space.

The process was challenging in many ways, as we had to create an incredible number of animated sequences for each space. This was a huge task for the team and required hundreds of video and static image assets to be generated within an eight-week production period.

Important to the project was ensuring that the touch table was not only going to be stable and reliable but also had a high level of graphical performance. When buttons were pressed, interaction needed to be instantaneous with zero lag. 3d movement needed to be fast and smooth.

Early in development, a considerable amount of time was spent experimenting with small form computers with various powered graphic processing units that would give the desired flicker-free result, without overheating within the enclosure.

Typically touch table interfaces have only needed to present simple static graphics so computing power has not needed to be too high. With this project Buildmedia required a solution that would present a large amount of 2d / 3d information using a high powered, custom-built system computer system that would operate within a sealed enclosure that was in some areas only20mm thick, the width of your hand.

Buildmedia tested the setup to ensure the complete system could run for many days at a time without overheating.

Version 0.9 of the Interactive Touch Table Presentation required to be ready to present at the first conference Asia-Pacific Incentives and Meetings Expo AIMEs mid-February 2016 at the Melbourne Convention and Exhibition Centre.

This timing resulted in an 8-week production time frame with the Christmas break right smack bang in the middle.

The working interface was developed early on as an empty shell in which the 3d content, buttons, square metre areas, occupancies plus other information could be added to on an ongoing basis.

By simply editing an XML text file, assets could be uploaded, and the interface modified without requiring a complete recompile of the app every time time a change was made.

This proved invaluable as it meant that the entire touch table application could continue to be worked on right up to the final day of delivery. Giving the Buildmedia 3d Artists a valuable additional week to complete and load 3d components into the presentation.

Buildmedia was there on the spot to setup and install the touch table on location in Melbourne to ensure it was all operational for the NZICC team.

As the Interactive Touch Table presentation will be used in various locations overseas, we needed a fool proof solution that could easily to be updated remotely when on tour.

Buildmedia developed three varying secure ways to achieve this depending on the situation: by default the unit can be automatically updated unattended when connected to a Wi-Fi network however if there’s an issue that requires more human assistance, the Buildmedia team can access the touch table remotely and make changes to it from anywhere in the world. Additional to this it can also be updated conventionally via USB.

Because the touch table will be displayed in public locations all around the world (its next stop is Frankfurt for The Worldwide Exhibition for Incentive Travel, Meetings and Events, IMEX), Buildmedia incorporated a number of security features into the interface to ensure that it can’t be tampered with or hacked. This includes a robust, hidden system for shutting down the presentation; the operator needs to click on a hidden sequence of specific locations on the screen in a particular order to initiate a shut down.

As well as designing a large touch table solution for taking to trade shows, NZICC also created a more portable version designed to also work on touch screen tablets that allows a more personal one on one experience.

"NZICC allowed Buildmedia’s creative freedom to challenge and push what was technologically possible. The entire Buildmedia creative team had the opportunity to have their input which resulted in an exceptional outcome. Working collaboratively, Buildmedia’s team of specialists delivered an innovative interactive touch table presentation which is a showcase to the world. We are extremely proud to be part of project and to have produced such are revolutionary result", says Gareth Ross.

This one-of-a-kind presentation is the first stage of a much bigger presentation tool being developed by Buildmedia.

Were extremely excited to share details with you as they unfold, so watch this space! 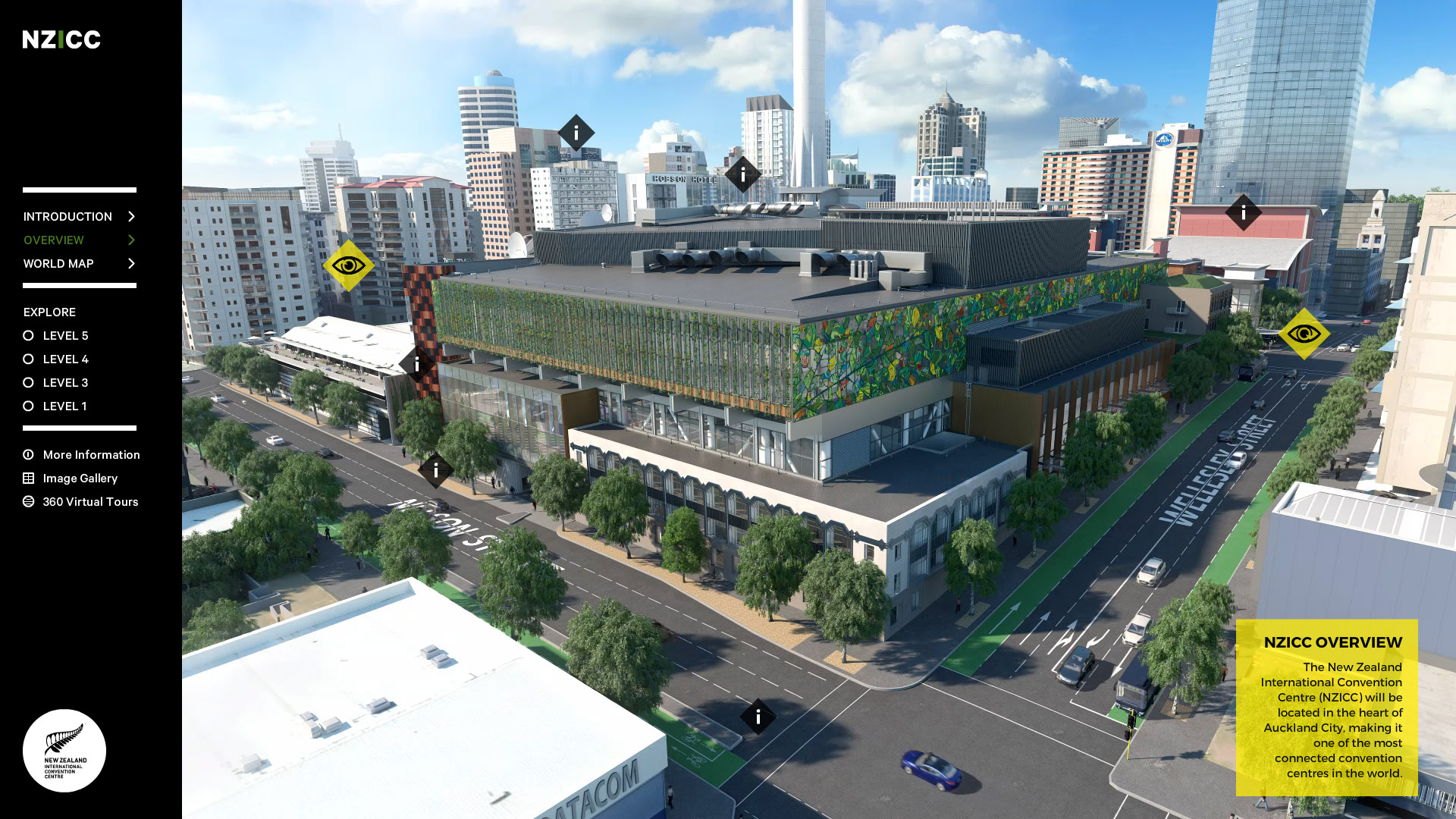 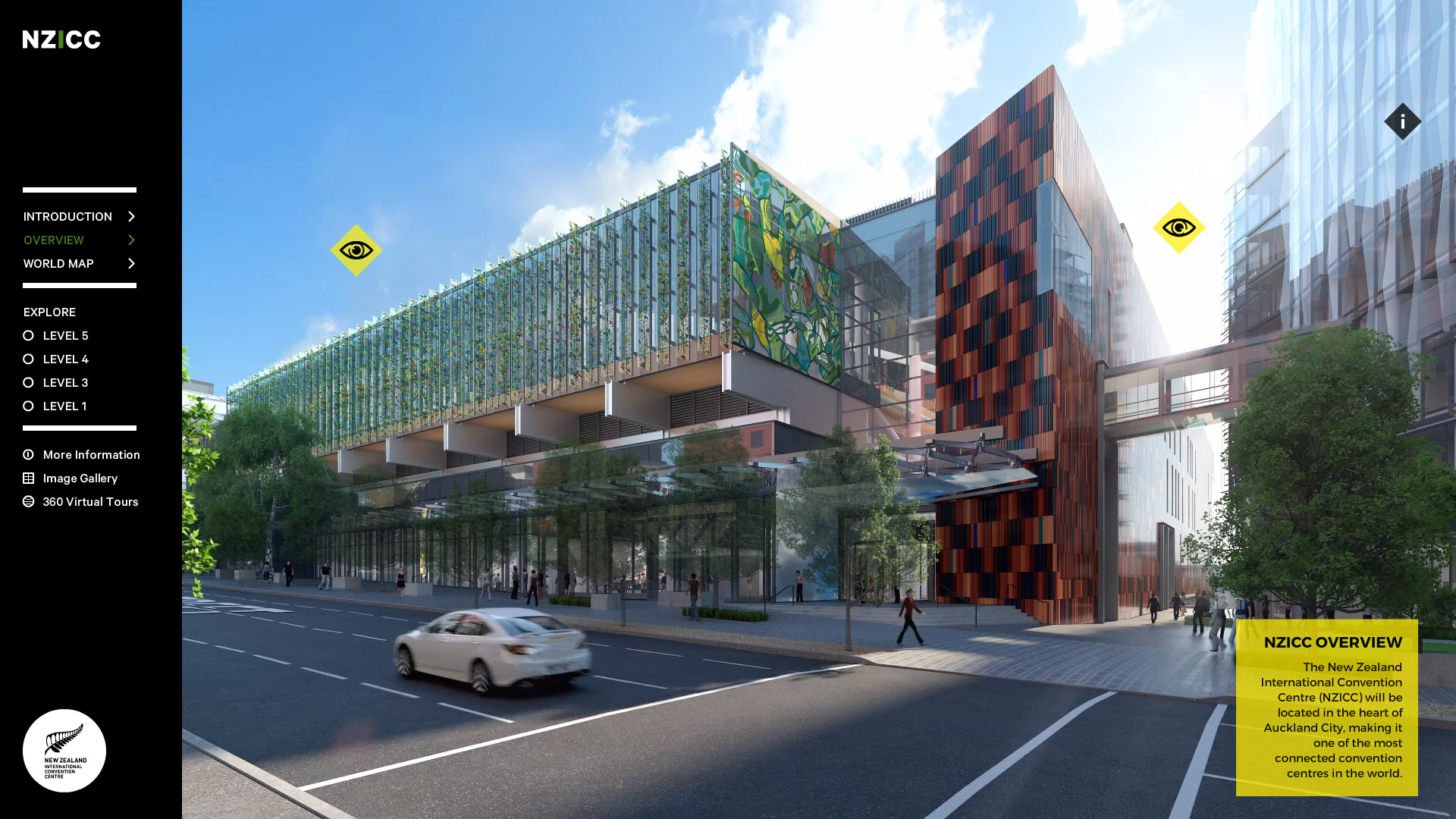 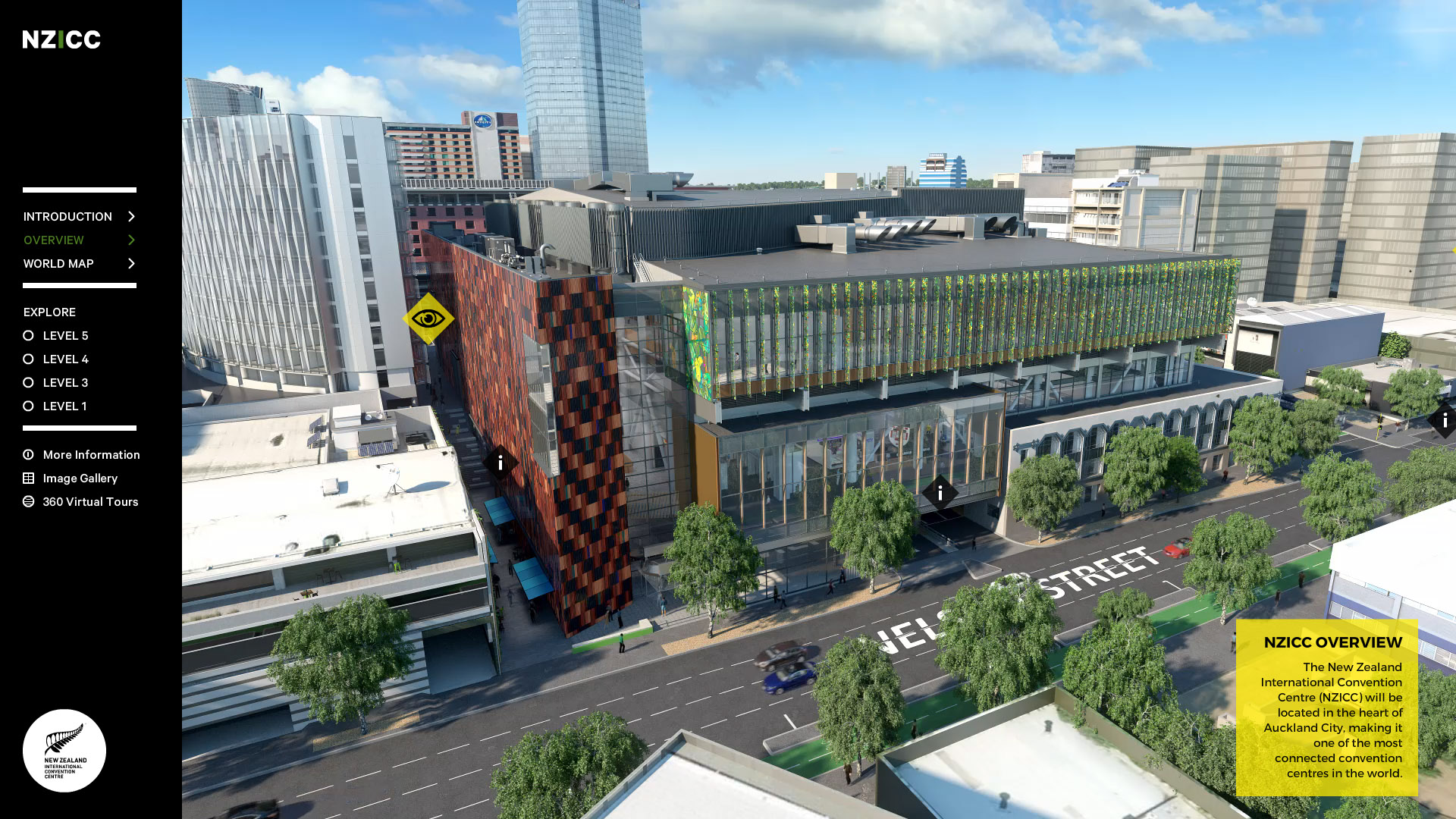 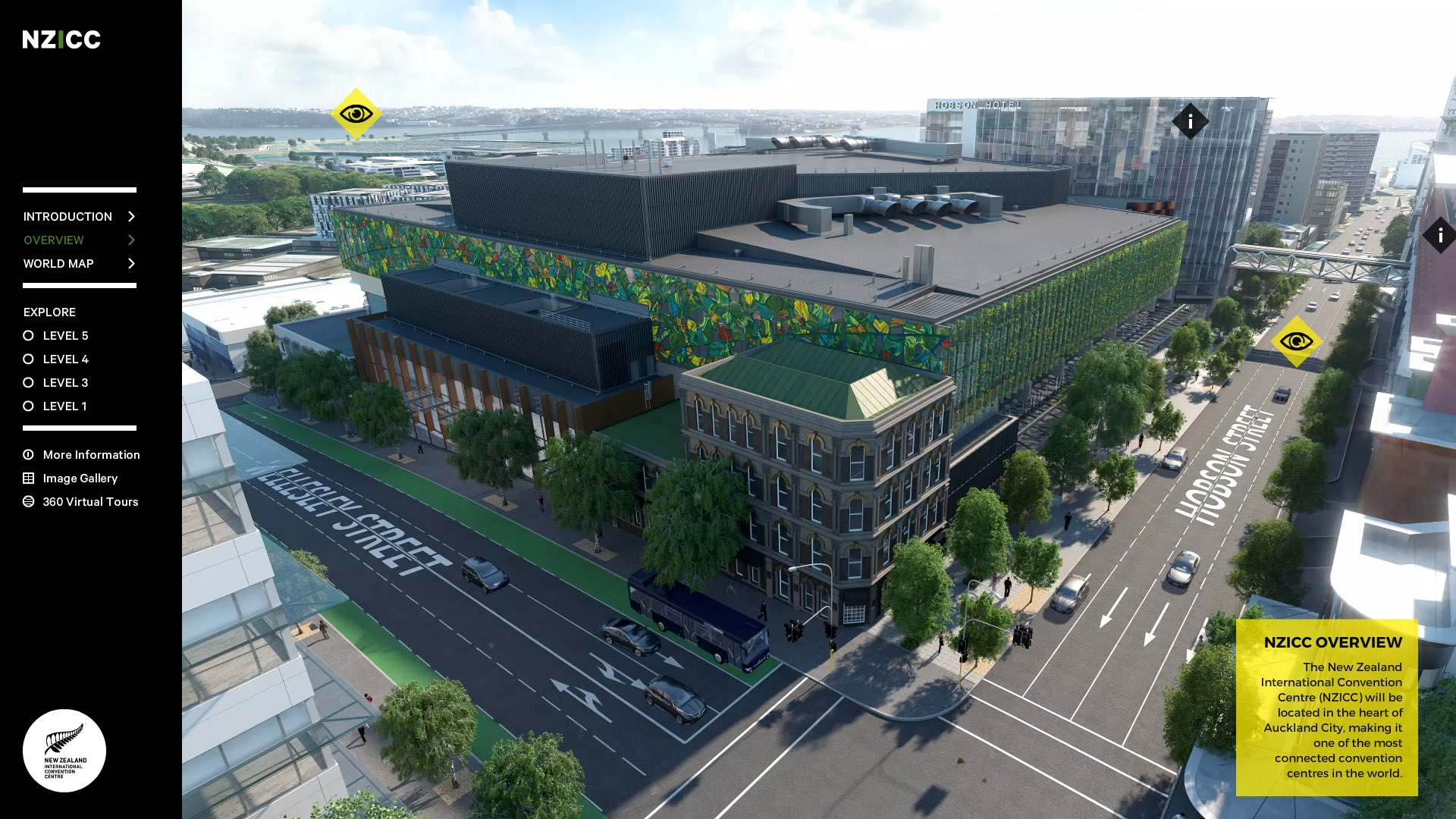 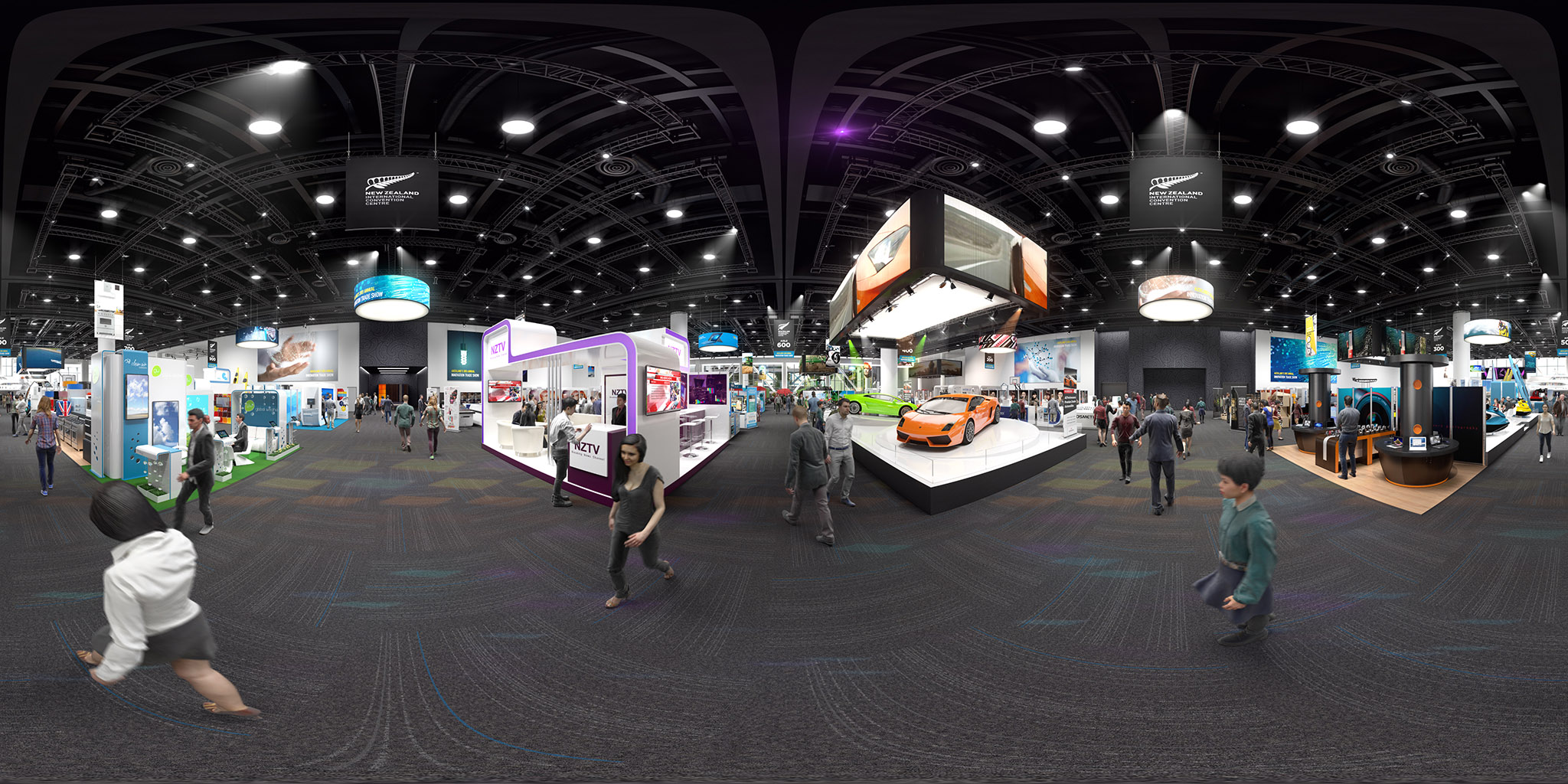 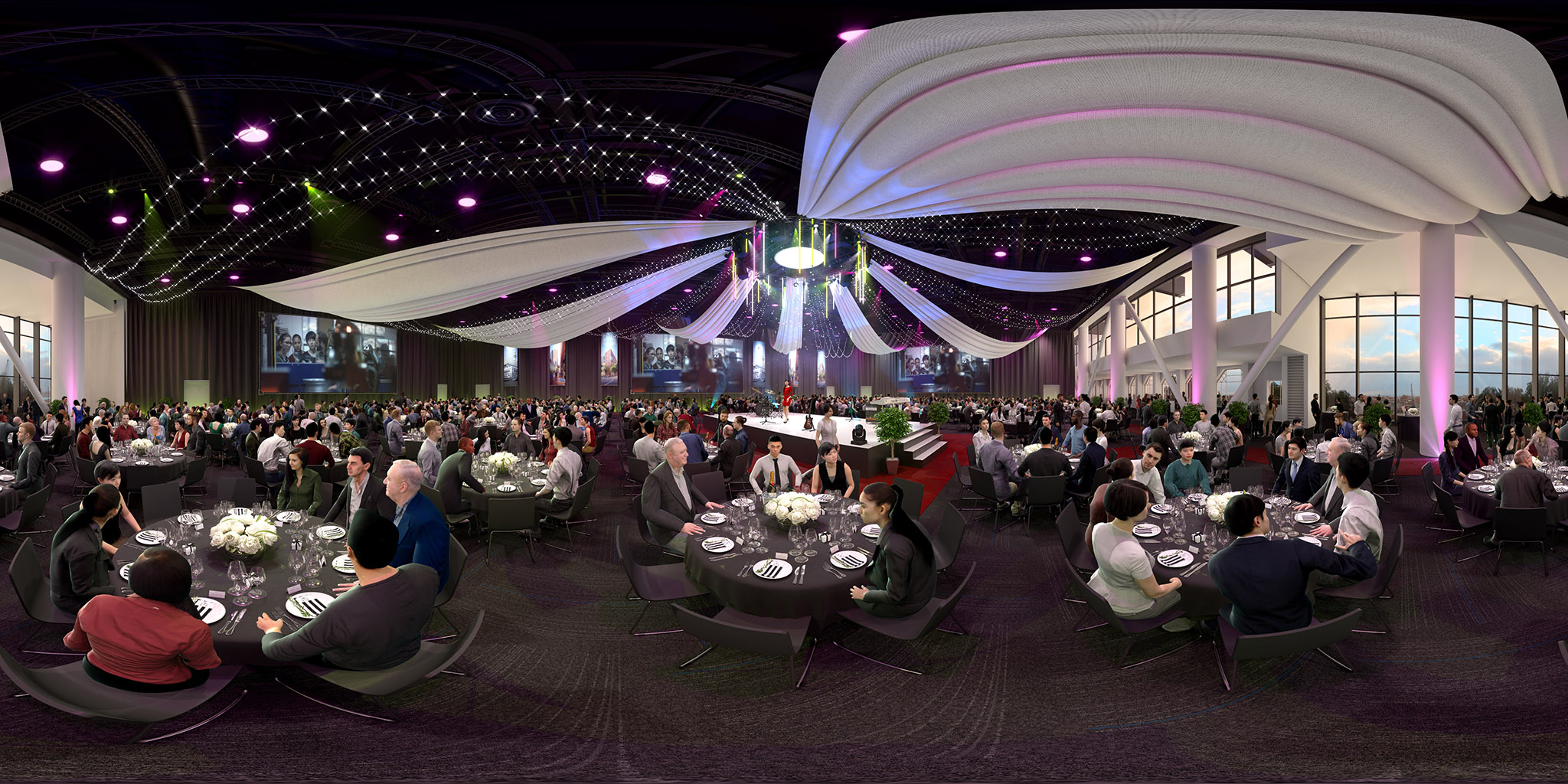 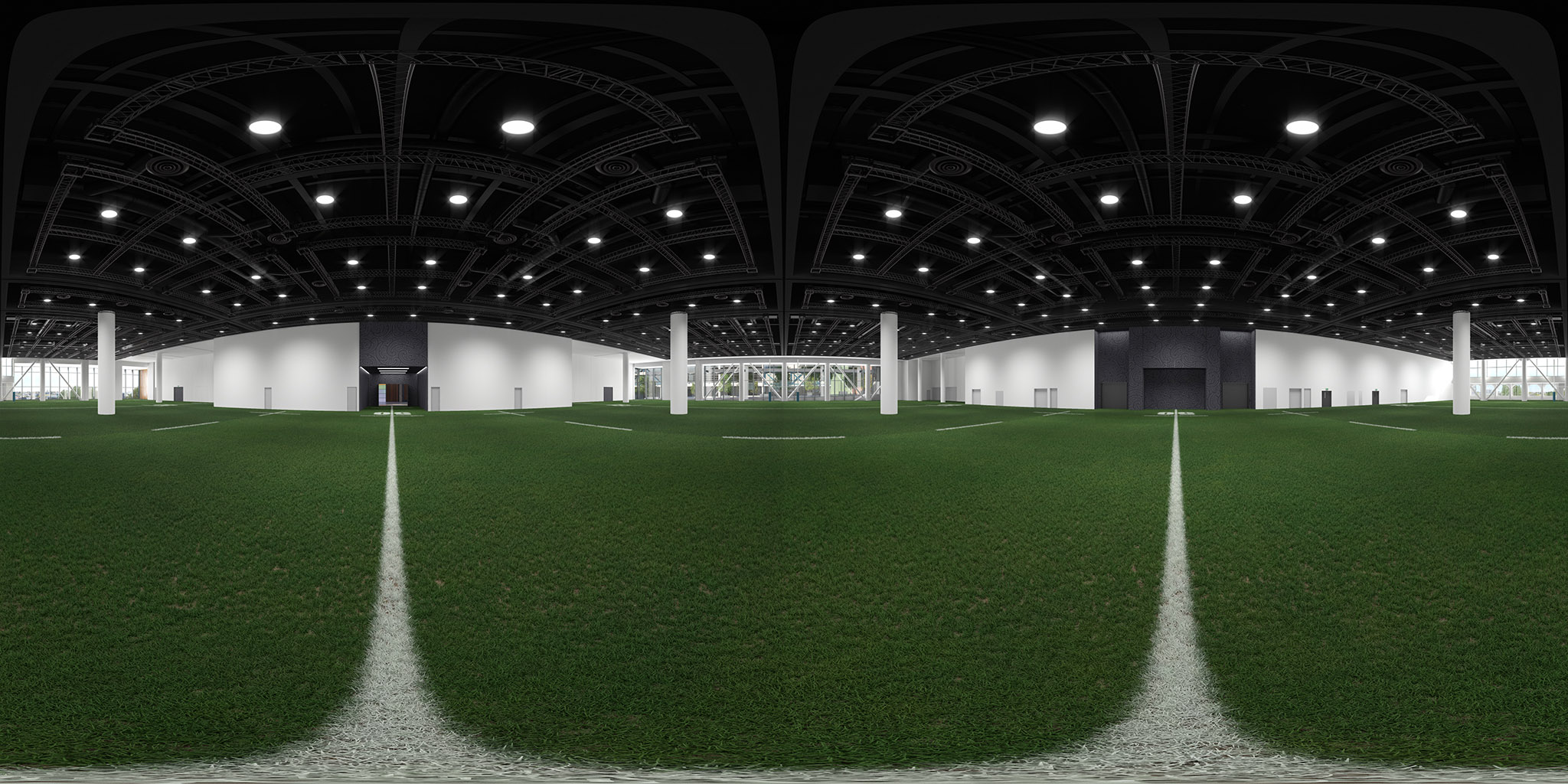 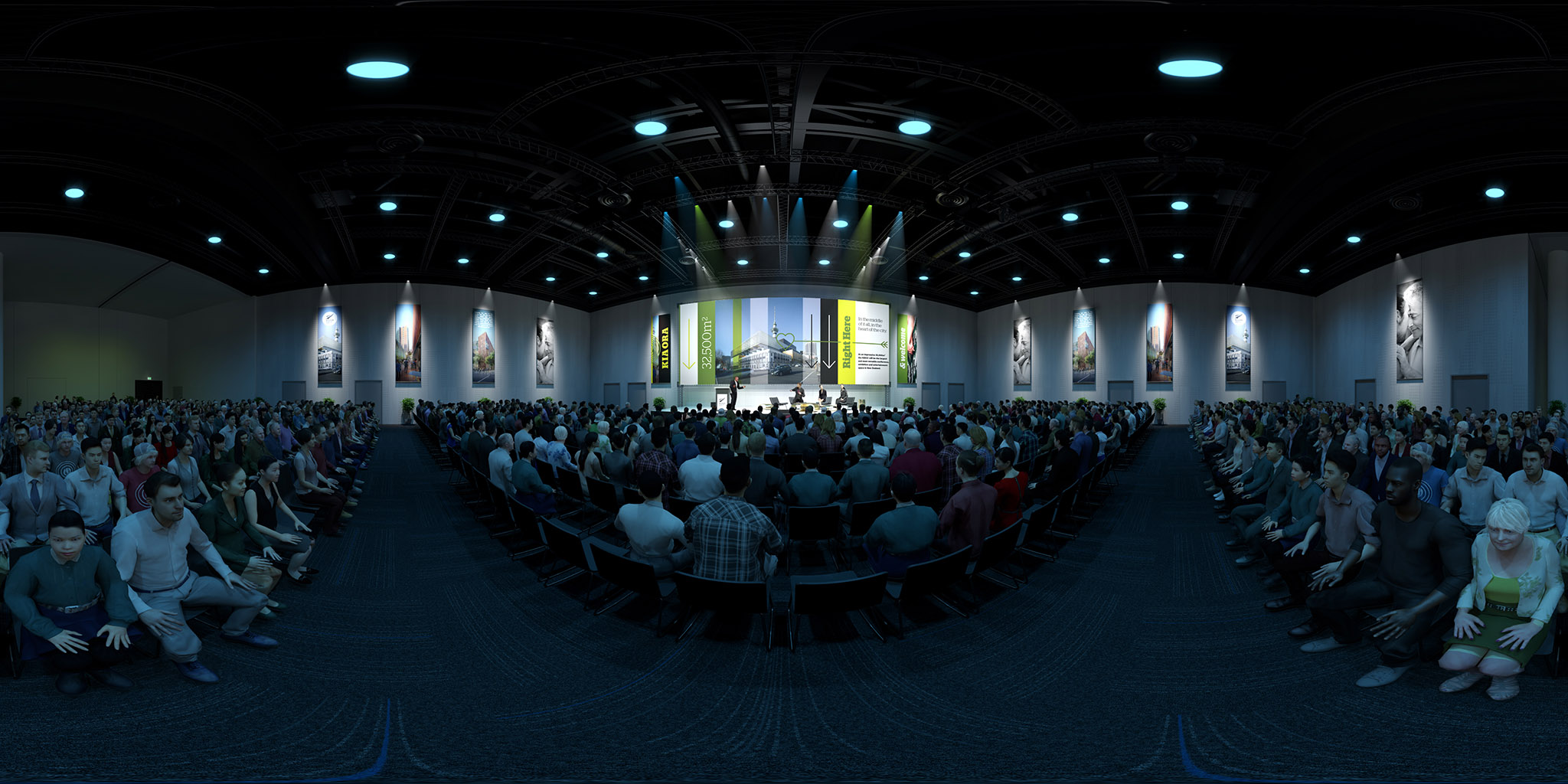